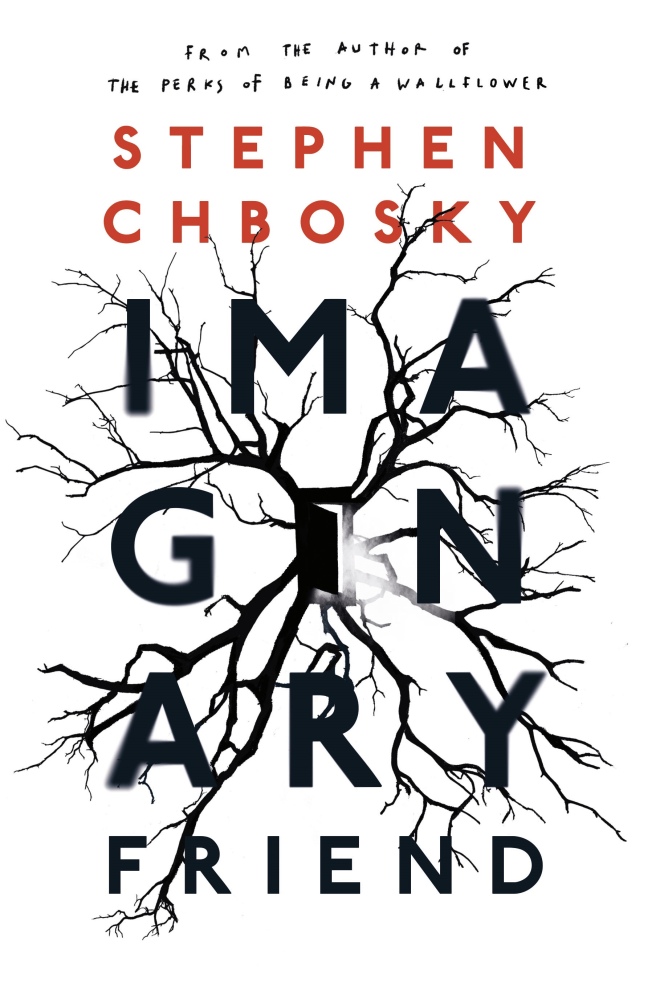 Kate Reese is a single mother fleeing an abusive relationship by starting over in a new town, with her young son Christopher. But Mill Grove, Pennsylvania, is not the safe place they thought it would be…

Their world begins to unravel after Christopher vanishes into the Mission Street Woods – where 50 years earlier an eerily similar disappearance occurred. When he emerges six days later, unharmed but not unchanged, he brings with him a secret: a voice only he can hear and a warning of tragedy to come.

What follows is a moving, thrilling, chilling modern masterpiece – a work of towering imagination and emotional depth which unfolds on an epic canvas.

When you get sent an email that contains these words

In writing this, he has achieved the impossible: a book that can earn a place next to IT (by the author’s hero Stephen King) in the popular consciousness and the canon of American storytelling. Like King’s classic, this is a rabbit-hole of suspense-horror which takes an intimate, human story and unspools it across a canvas that is slowly revealed as bigger, deeper, and darker, than you could ever imagine.

and you are a huge King fan the only thing you can do is hit the request button and hope for the best. Many claim to be as good as King but few rarely are.

Wow was I surprised, this is epic. King is notorious for his depth of “unlikely characters” and it looks like Chbosky has learnt from the master. It gained my interest with the horror/mystery elements and kept it with skilful writing and characterisation.

My only disappointment was that it was only an extract.

Stephen Chbosky’s first novel, THE PERKS OF BEING A WALLFLOWER has sold over 3.6 million copies in the English language. In the twenty years since, Stephen has become a prominent screenwriter and director. In 2012 he wrote and directed the film adaptation of PERKS. In 2017 penned the live action adaptation of BEAUTY AND THE BEAST, and co-wrote and directed the screenplay of the mega-bestselling novel WONDER starring Julia Roberts.

Here is the Netgalley link https://www.netgalley.com/catalog/book/166890